Even though we are more than half way through January let me start off by saying Happy New Year! I feel we can still get away with wishing that at least until the end of the month. After that it just becomes weird. Now that we’ve all thrown out the uneaten withered fruit left over in our Christmas stockings, swept up the last of the shattered ornaments, and pulled the last strand of tinsel from the cat’s bum it’s time to look forward to a shiny new year. As much as I enjoy Christmas there’s something wonderful about putting away the last of the decorations and looking around the somewhat stark and tidy house. Then a few days later it dawns on me, the realization that all we have to look forward to is cold, snowy, dark days until we pass through the hungry month of March and spring will shine upon us again. While we are waiting for that time to pass I’d like to reflect upon the last few months or the “old times, olden days” as Auld Lang Syne loosely translates to. Here’s how it looked through my camera lens!

***Don’t forget to click or tap on the pictures to expand them for greater detail!***

These next two photos are pretty amazing simply because when I shot them I missed a couple of things that I only discovered when I got home and looked at them up close on the computer screen. In the top photo you can see a set of wooden steps almost at the top middle and a little to the left. That was cool to find. But imagine my surprise when I saw the second photo and spotted a person standing next to a cliff that dropped off into the ocean. At first I thought it was a speck of dirt on the camera. When I zoomed in I could see it was somebody standing there. Gotta say, it freaked me out! See if you can spot the white among the green trees!

One of our favorite things to do is checking out the night sky. The Big Dipper looks pretty cool over the house!

Charlotte turned 18 in October. I have no idea how that happened. Time is a blink!

My niece Katelyn graduated from MUN last year with a Bachelor of Arts, major in french and minor in history. She’s currently working on a criminology certificate that she’ll complete this spring in addition to holding down a full time job. Hard work and perseverance pays off. The world is your oyster! Thanks for allowing me to take your grad pics.

Crescent moon and Venus taken at sunrise from Signal Hill.

Ok, if you couldn’t already tell from my pictures I love birds. That should not come as a surprise to anyone who has checked out any of my previous blogs or social media accounts. Looks like these guys are having a serious Battle Royale.

These are a few pictures taken in Bauline of the Saturn Jupiter conjunction that took place in December.

These fireworks took place on January 1st as the weather wasn’t suitable the day before. By looking at the landscape you’d think it was July not January. However, my fingers and toes would beg to differ that night.

Although the past year threw a lot of challenges our way we managed to weather the storm both literally and figuratively with Snowmageddon and the pandemic. We had to find new ways to connect with family and friends both near and far and find new ways of doing things. I think 2020 made us stronger and also made us realize what’s truly important to each of us, our connection to those who matter most. Auld Lang Syne is a Scottish poem written by Robert Burns that was later set to music. If you sit down and read the words to it it doesn’t make a lot of sense. My interpretation is that it’s a song about reflection, remembering our friendships, connections and memories made; making it an appropriate song to sing as we end one year and start another. So as we begin this new year’s journey lets all take some time to remember and reflect what matters most in our lives. In my case here are a few of them.

*Disclaimer – there are a number people left out of the collage, you know who you are! But just want you to know you’re in my heart. 🙂 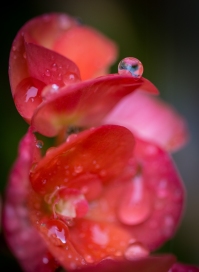 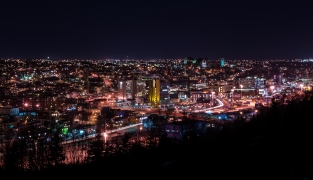 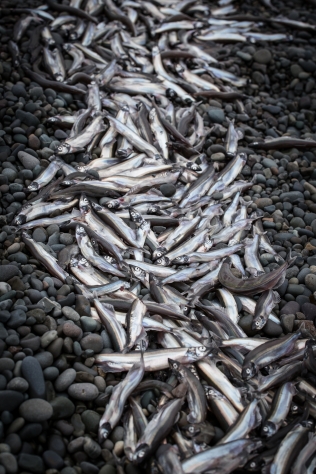 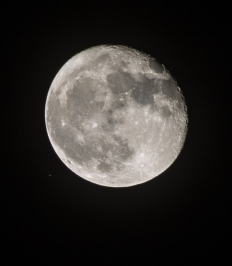 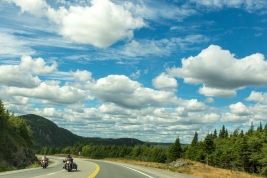 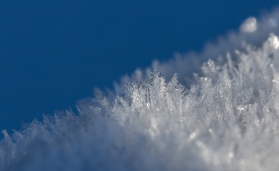 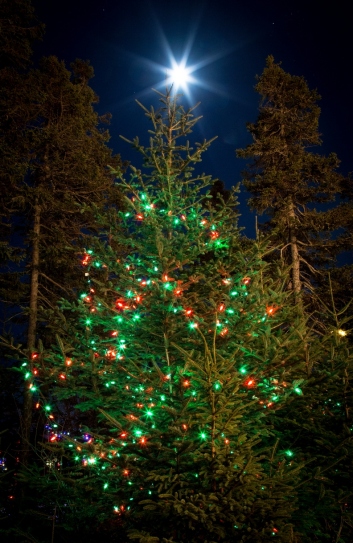 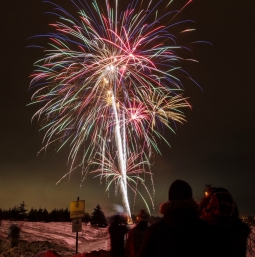 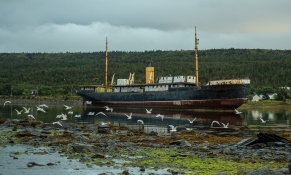 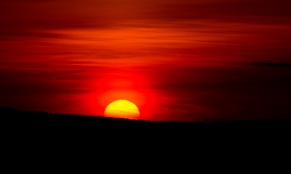 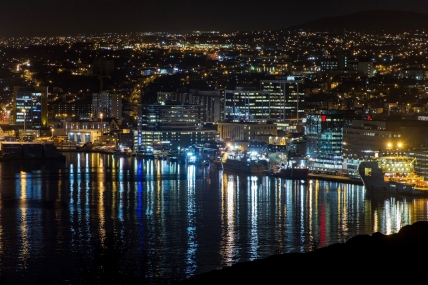 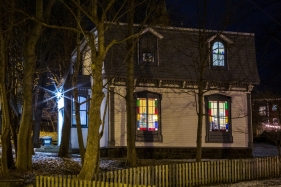