I hate winter as I’m sure many people do. The cold, the snow, the slush, the wind, the freeze and thaw, oh my. It’s enough to drive ya. Every year I dread for winter to come. I don’t see the appeal. I can’t skate, never could. We don’t own a ski-doo, heck we don’t even own a Crazy Carpet. (Are they still called that???) John does all the snow blowing and shoveling as I look lovingly on from the dining room window while sipping on a hot tea. Occasionally I’ll poke my head out and snap a pic of him because he often gets a good height going from the shoot of the snow blower. From October to about mid May many of our conversations revolve around the snow. It’s amazing how much time we spend talking about the weather here in Newfoundland. If it wasn’t as fierce or diverse as it is we wouldn’t have much to talk about with strangers in the grocery store line up now would we? I was on Twitter one day and someone tweeted that instead of complaining from our armchairs about the winter weather, maybe we should get up, go out and take a look around at all that winter has to offer. I don’t make New Year’s Resolutions but this year I resolved to look at winter a little differently. This is what I’ve seen so far: 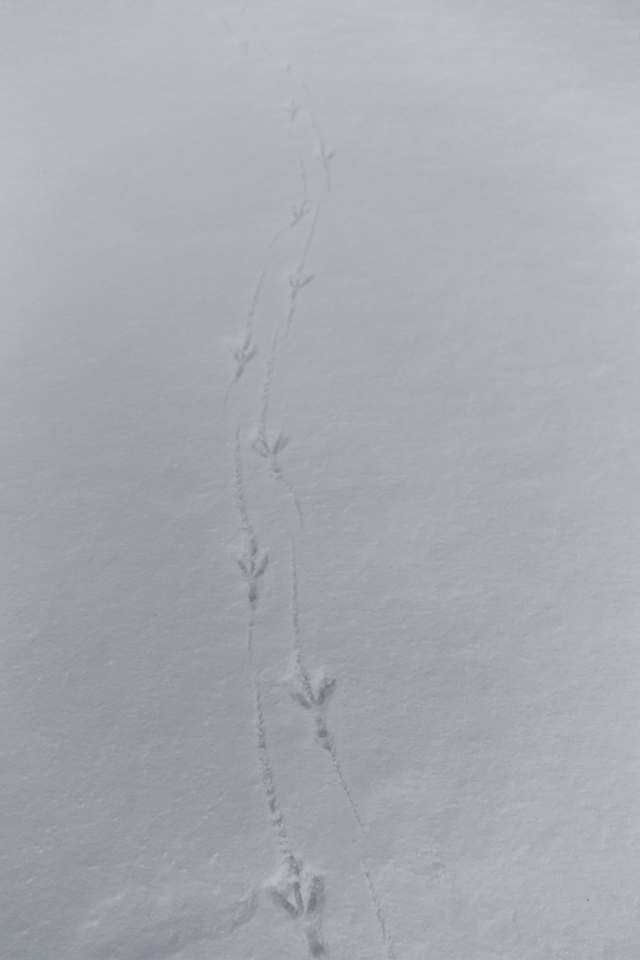 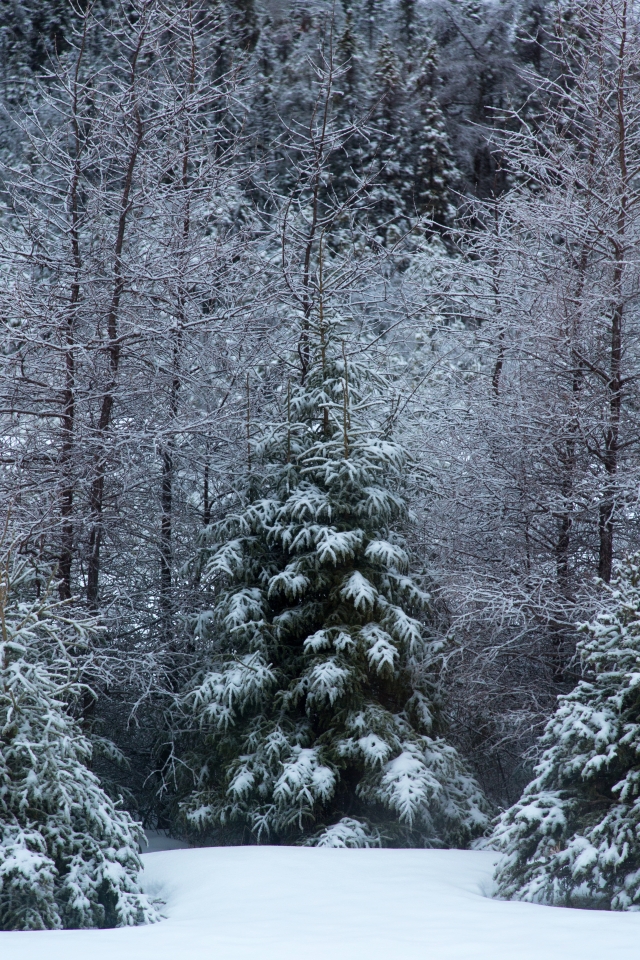 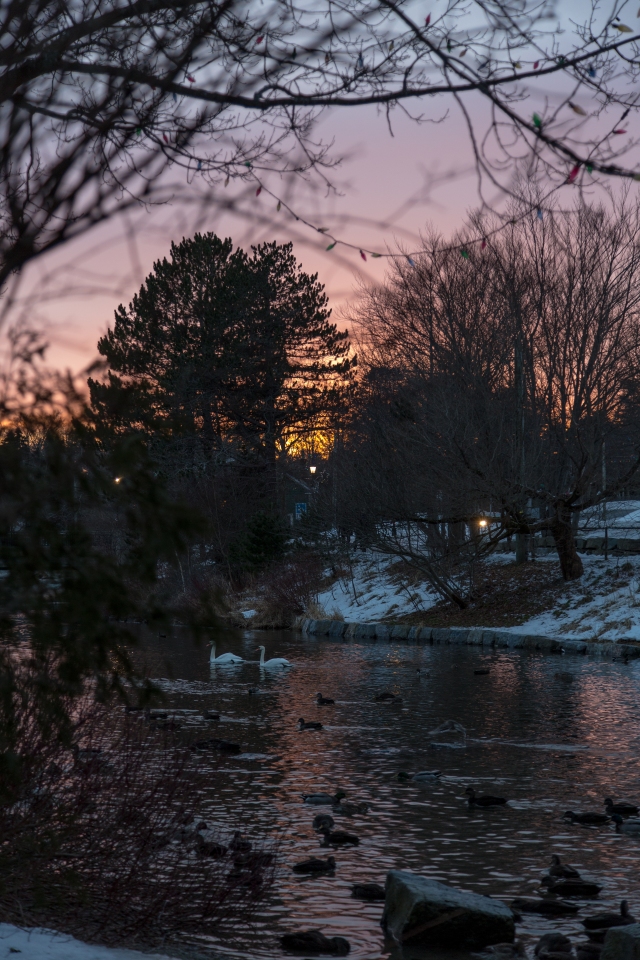 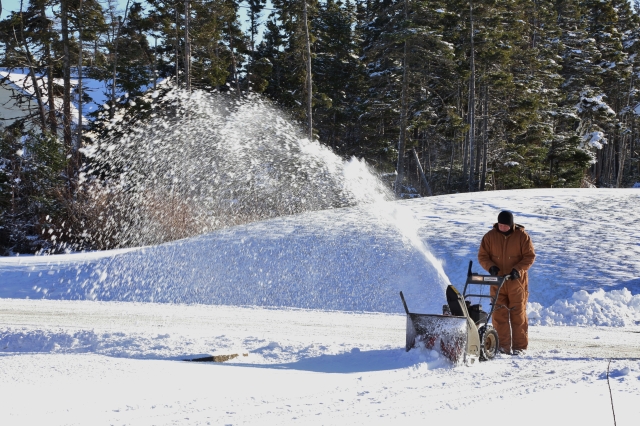 Whiskers longs for the warm summer days too. She spends much of her time curled up on the back of the couch asleep or on the window sill looking out, like she’s willing the warm weather to come. 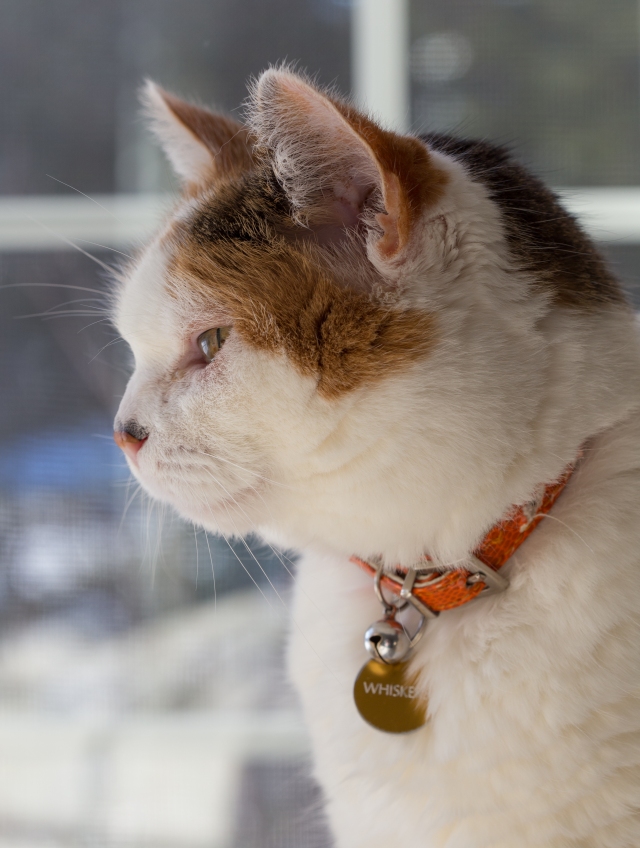 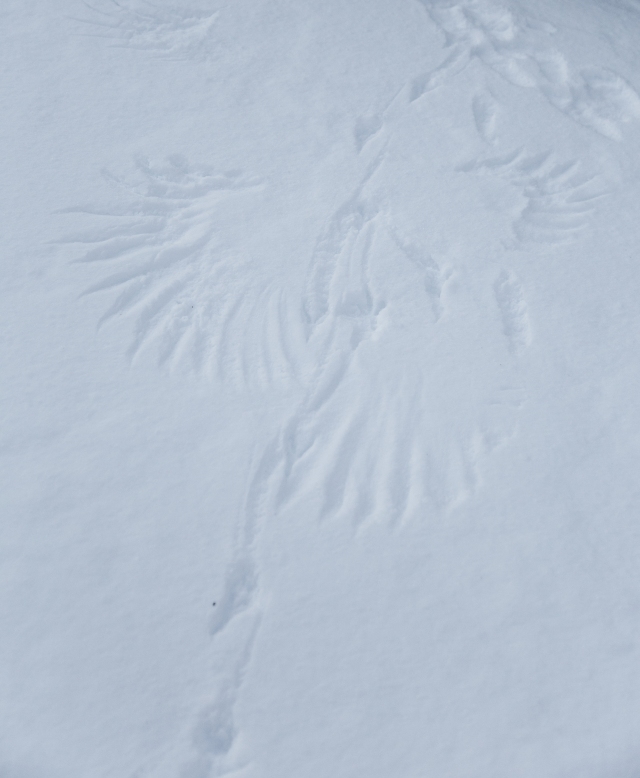 Judging by some of these pictures I’d say winter can be pretty darn special. Dare I say I like it? Nah, I won’t go that far. However, the next time I get wet socks from standing on the mat in the front porch where I just took off my snow boots and now all the snow has melted I’ll stop and remember the winter beauty instead of a few choice curse words.

© Andrea Peddle and andreaintorbay.com 2021. Unauthorized use and/or duplication of this material without express and written permission from this site’s author and/or owner is strictly prohibited. Excerpts and links may be used, provided that full and clear credit is given to Andrea Peddle and andreaintorbay.com with appropriate and specific direction to the original content.