Oftentimes as we are going about our daily lives we meet people and after a few minutes of conversation we realize we have a connection of some sort with them. Whether it’s a mutual friend or relative, having an employer in common or even realizing perhaps you both went to the same high school, there’s a connection. You can always count on one of you to say “Wow, it’s a small world isn’t it?”. I had that exact conversation with someone yesterday where we discovered that we had a shared connection with a person who isn’t even remotely related to either of us. Talk about your 6 degrees of separation! Technology has certainly made that world even smaller, it seems. With just a few clicks of a keyboard or push of a button we can communicate with pretty much anyone we like; friends or strangers interact like never before. I recall when my sister was young she had a pen-pal in Africa. I thought that was phenomenal. How long did it take for those letters to travel back and forth I wonder? Today, people are hopping on planes and traveling the globe visiting those countries and cities we’ve only ever read about in social studies or history class when we were younger. It feels like the world is getting smaller.

Here are a few up close and personal pictures of our small world. Hope you enjoy them! 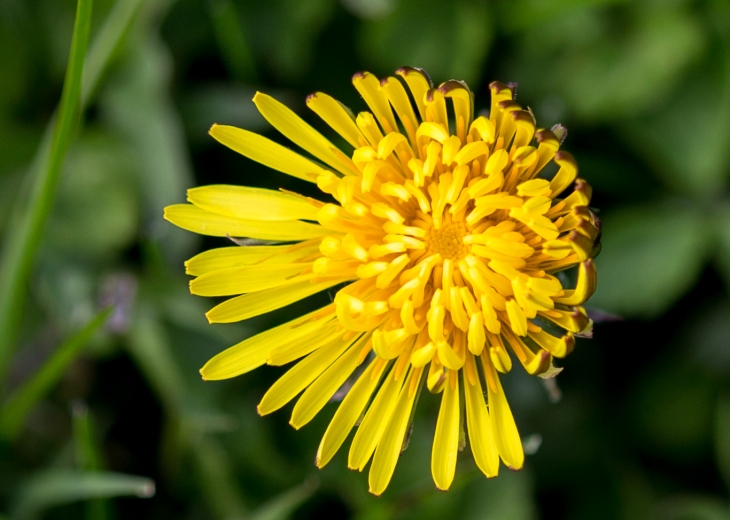 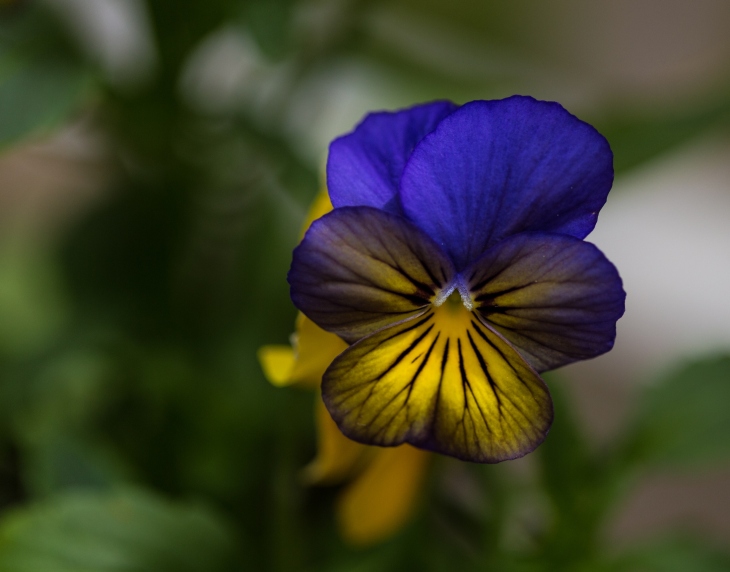 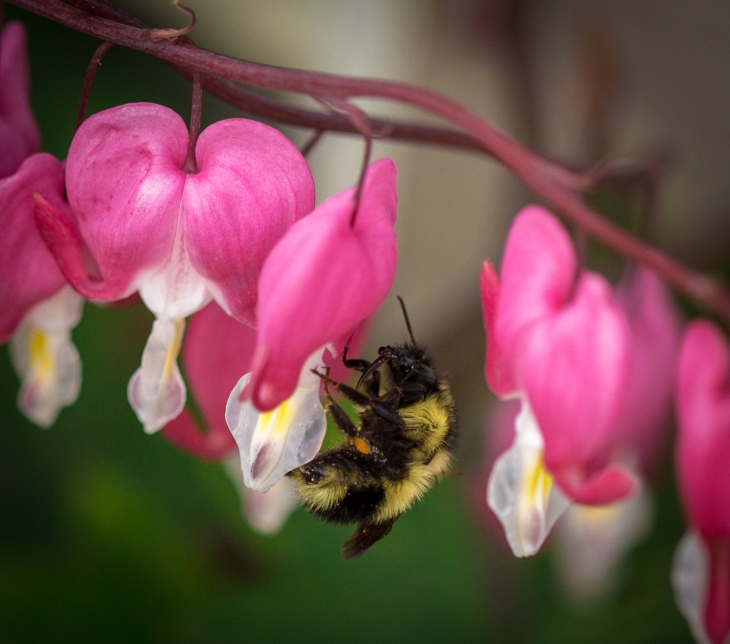 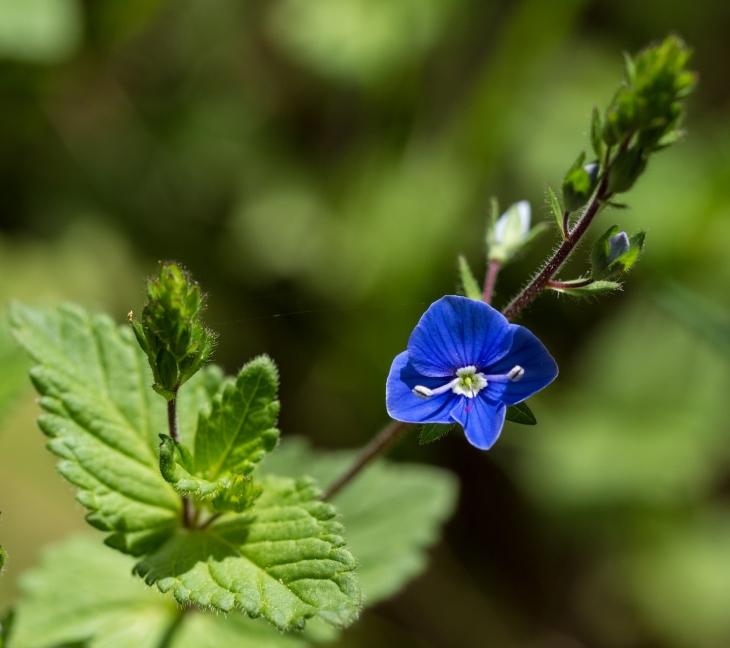 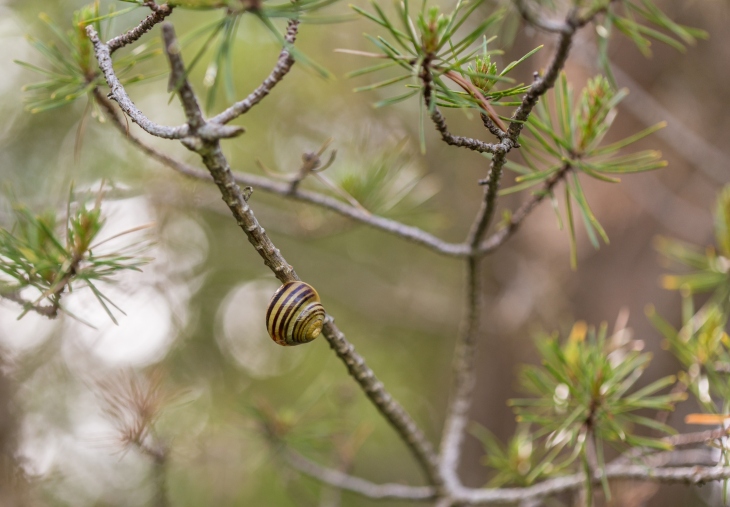 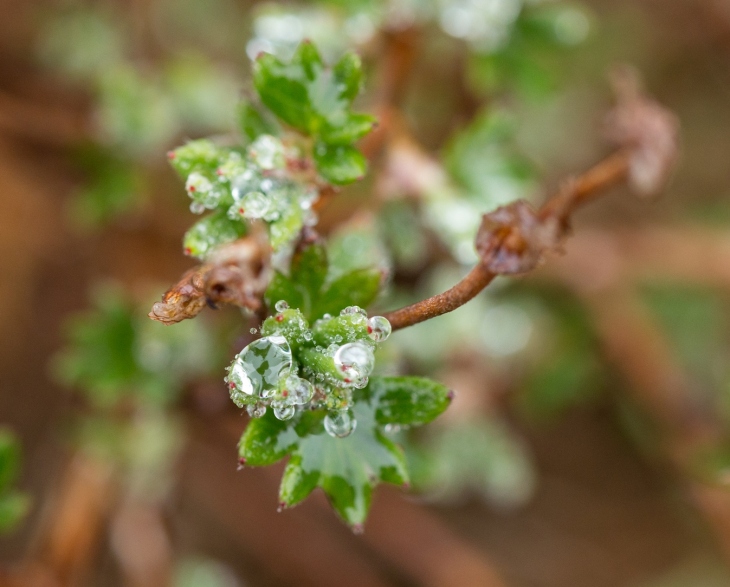 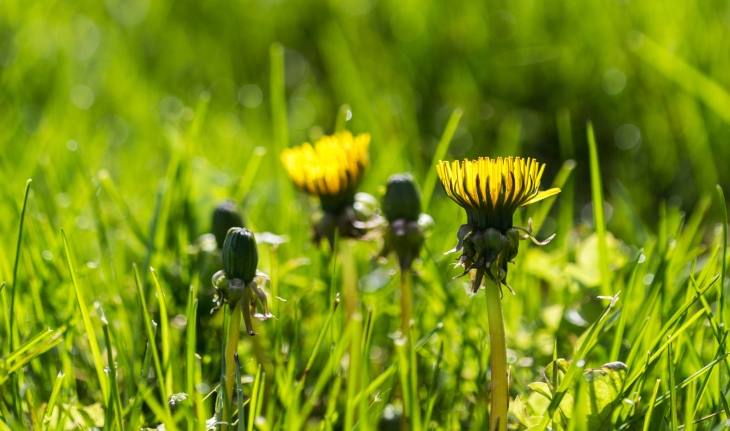 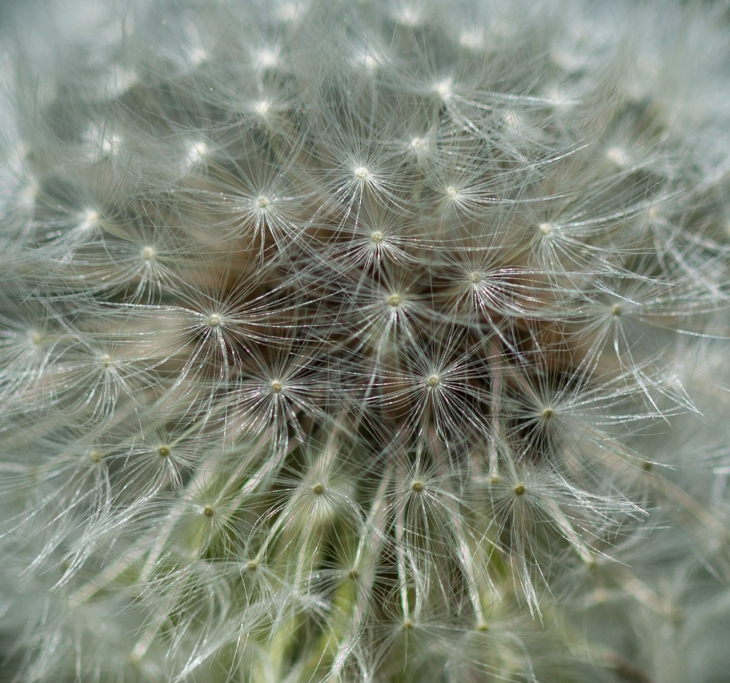 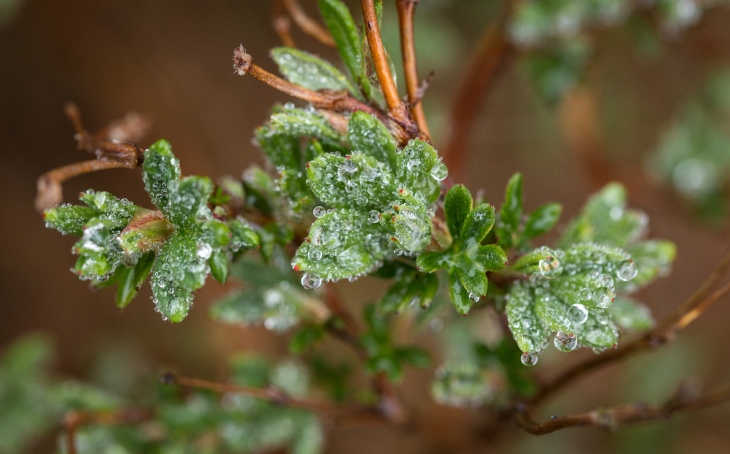 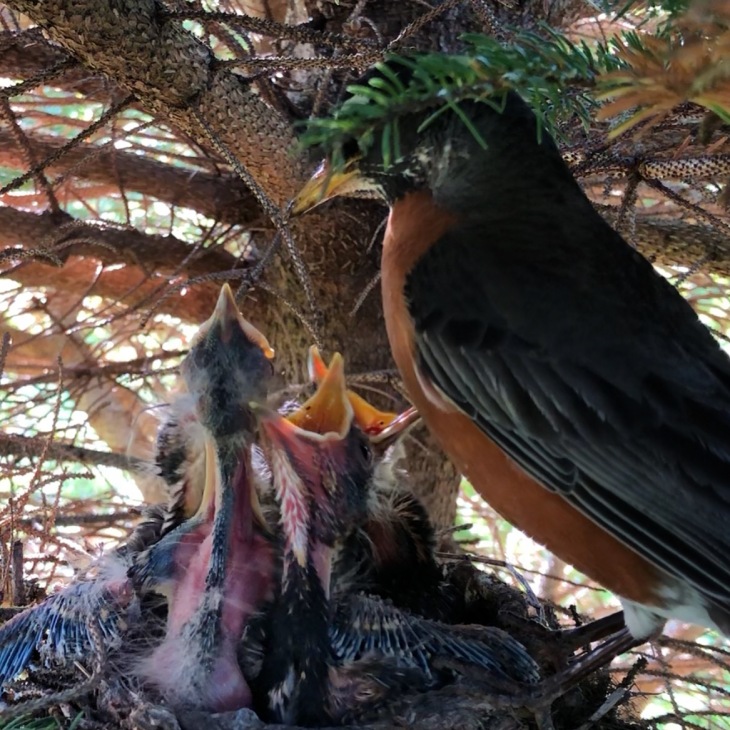 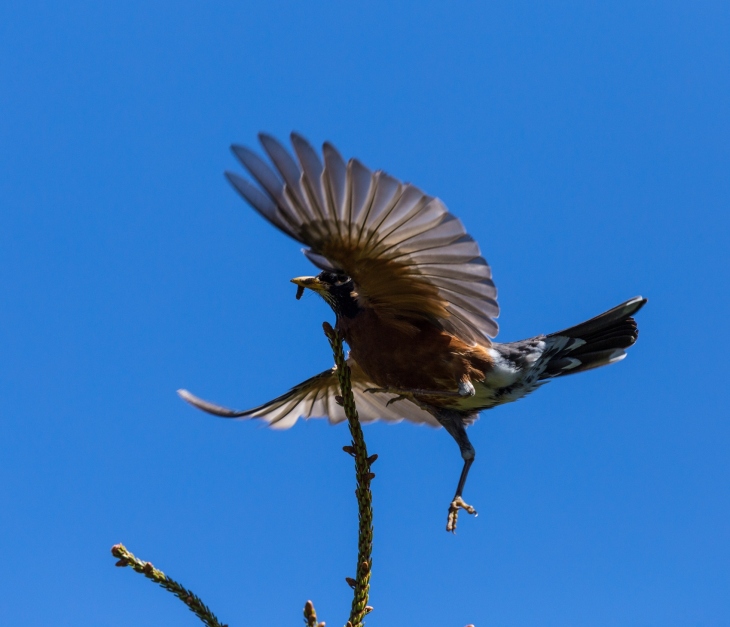 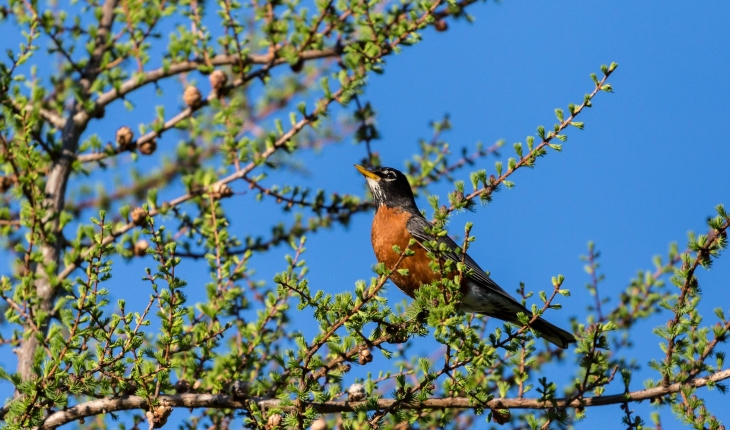 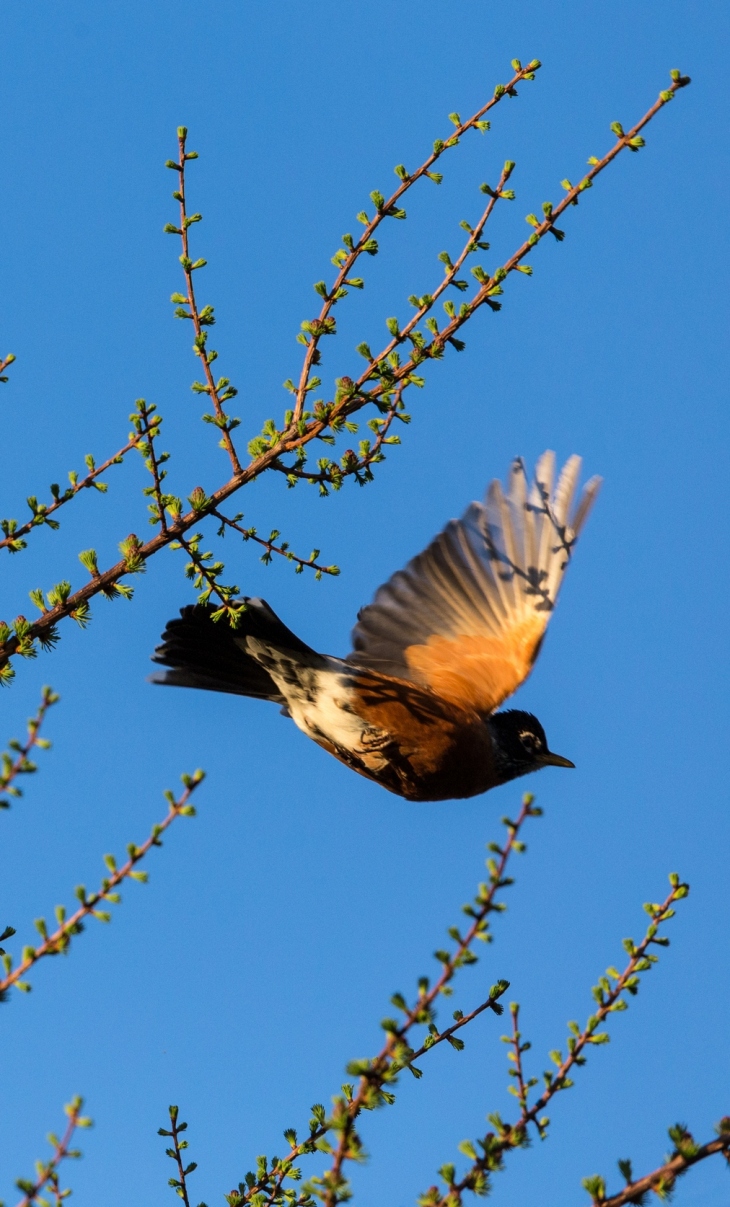 50 years ago on July 20, 1969 Neil Armstrong became the first person to walk on the moon, making our world that much smaller. We can only dream of what the next fifty has in store for us.

“One small step for man, one giant leap for mankind.” 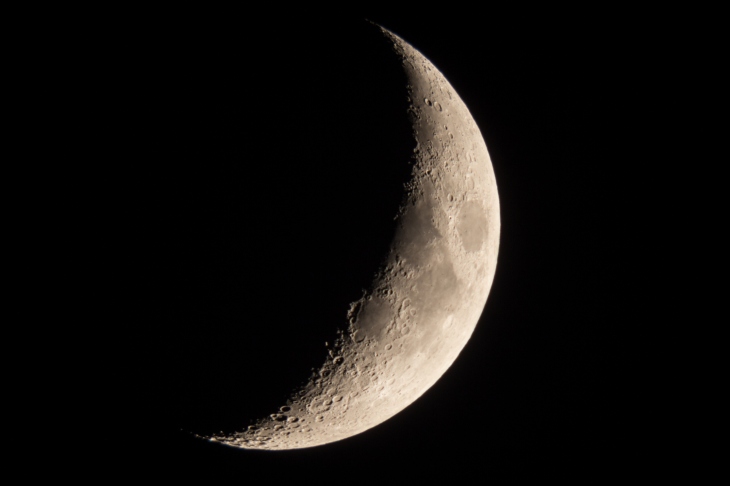 7 thoughts on “It’s A Small World”

This is a text widget, which allows you to add text or HTML to your sidebar. You can use them to display text, links, images, HTML, or a combination of these. Edit them in the Widget section of the Customizer.
%d bloggers like this: